Meeting all your writing needs

Fear of holes: Where is your Phobia taking you?

Indeed we are not created equally, but we all have something in common i.e. Phobia. Phobias can be described as an extreme or irrational fear of or aversion to some object or situation. It could be from water, heights to even insects which are almost harmless to us. Phobia is characterized by extreme, unconscious, and persistent fear. It is a type of anxiety disorder. The onset of a phobia is usually rapid in nature. Phobias can be specific, social, or agoraphobia (fear of open spaces) types.

Yes, you and I, both have had experiences of phobia and the exact psychology behind it is still unclear. I have elaborated one of a kind, which is fear from holes which is uncommonly known as trypophobia. 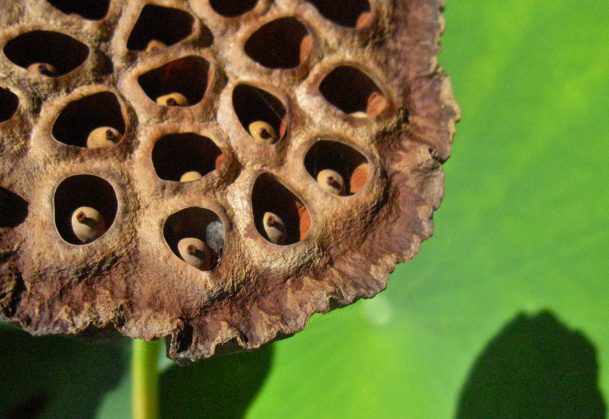 It is a condition that involves intense and absurd fear towards holes, repetitive patterns, prominent protuberances, etc. Interestingly, it is found that images that present high contrast energy at low midrange spatial frequency usually arouse symptoms. It is commonly accompanied by neuro splanchnic symptoms in which the autonomic nervous system is concerned.

In “Psychological Science” a journal of “Association for Psychological Science, researcher COLE published his findings which suggests people of this condition feels like they are looking at a poisonous animal can be due to the ancient evolutionary part of the brain. 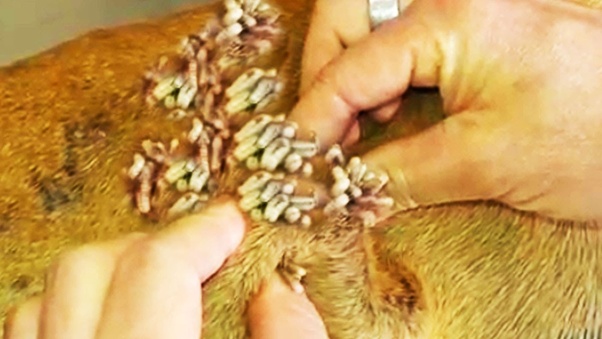 A trypophobic person can suffer from dizziness or uneasiness while looking at the images or if he can watch he would think of covering or destroying the same. They cannot focus or concentrate on the images, even a glance can make them uncomfortable.

According to Wilkins and Le the patterns of holes from trypophobic images leads to excessive demands on the brain which causes visual discomfort, eyestrain, or a headache.

As these images have meticulous and statistical properties and the brain cannot process them efficiently, therefore, it requires more brain oxygenation leading to dizziness and discomfort.

According to recent studies by Kupfer and Le, a strong aversion to skin-transmitted pathogens or ectoparasites in humans could show symptoms of trypophobia. They conducted a study of a group of trypophobes and found that the participants exhibited high levels of disinclination towards images of such diseases which showed pathogens in a cluster.

According to the study, it is mostly found persistent among females, further, the mean age of onset is in teenage years. It is found more commonly in patients with depressive disorder and generalized anxiety disorder.

Phobias can be treated easily with the help of self–help strategies, therapies, and medications. Various methods to deal with trypophobia are-

SEDATIVES-or tranquilizer drugs like benzodiazepines help in relaxing by reducing the amount of anxiety. The consumption of sedatives needs to be more cautious because of the side effects. It should be avoided if there is a history of alcohol or drug dependence.

ANTIDEPRESSANTS-  It is widely prescribed in cases of severe phobia cases. The drug of choice is selective serotonin reuptake inhibitors.

Effect of Social media on the prevalence of trypophobia

But some researchers have found evidence that when exposed to triggers trypophobes show symptoms that affect a person’s personal and social life.

4 comments on Fear of holes: Where is your Phobia taking you?